​You can find all the code here​

I am executing a command using os/exec.Command() which generated XML data. The command will be executed in a function called GetData().

In order to test GetData(), I have some testdata which I created.

In my _test.go I have a TestGetData which calls GetData() but that will use os.exec, instead I would like for it to use my testdata.

What is a good way to achieve this? When calling GetData should I have a "test" flag mode so it will read a file ie GetData(mode string)?

Here is what is contained inside msg.xml

I wrote a simple test to show it in action

Testable code is decoupled and single purpose. To me it feels like there are two main concerns for this code

The first part is just copying the example from the standard lib.

The second part is where we have our business logic and by looking at the code we can see where the "seam" in our logic starts; it's where we get our io.ReadCloser. We can use this existing abstraction to separate concerns and make our code testable.

The problem with GetData is the business logic is coupled with the means of getting the XML. To make our design better we need to decouple them

Our TestGetData can act as our integration test between our two concerns so we'll keep hold of that to make sure it keeps working.

Here is what the newly separated code looks like

Now that GetData takes its input from just an io.Reader we have made it testable and it is no longer concerned how the data is retrieved; people can re-use the function with anything that returns an io.Reader (which is extremely common). For example we could start fetching the XML from a URL instead of the command line.

Here is an example of a unit test for GetData.

By separating the concerns and using existing abstractions within Go testing our important business logic is a breeze. 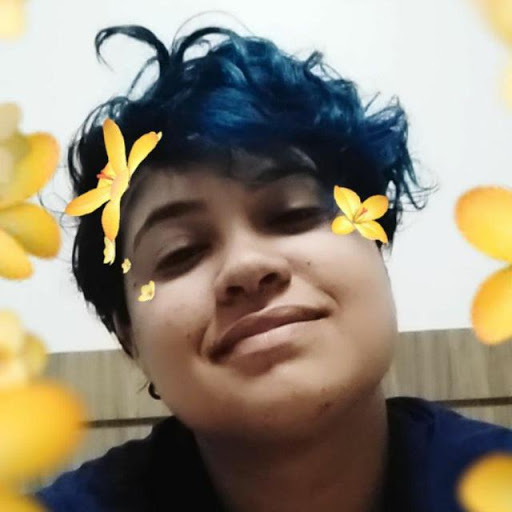